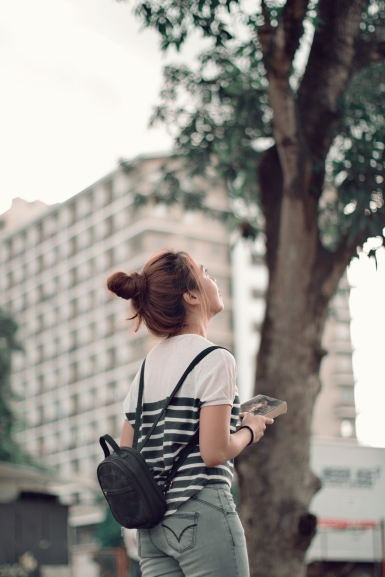 The sun has sunk and risen
And past felt out of touch
Like the silence after a curtain call
Or the dying embers of a fire
I watched it for the last time
In retrospect—
Swinging from pain and joy,
Trance and frustration
Memories tumbling out in smiles
At times in tears.

A demon waltzed into my subconscious
Where the loneliest of the loneliness remains
It asked me with indifference:
Would I live it all again and again?
Lifetimes flashed before my ancient eyes
Days that lifted me up
And those that worn me down
Lulled to sleep by the thought of recurrence
I said I would—
Until I move on to another life.

In response to dVerse’s Poetics: Time and What If? hosted by Merril who challenges us to look at time backward, forward, inside, and out. Ponder it into a poem. Then wonder, what if?

I was supposed to write about this before 2018 ended. But life happened. So anyway…

Last December, I dived into the philosophy of Nietzsche which eventually led me to the idea of eternal recurrence. This thought experiment asks us not to take the idea as truth but rather asks us what we would do if the idea were true. As the year was coming to a close, I took a retrospect of my short two decades. It was far from being perfect and in its most pragmatic way, life has shown me the beauty and the ugly. If given the chance to live it again exactly as it was as Nietzsche posed, I would. Until the universe agrees that I’m ready for the next.

Head over here to join the prompt! 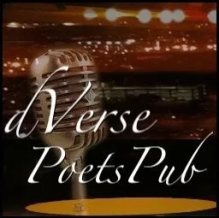 29 thoughts on “Lifetimes in retrospect”