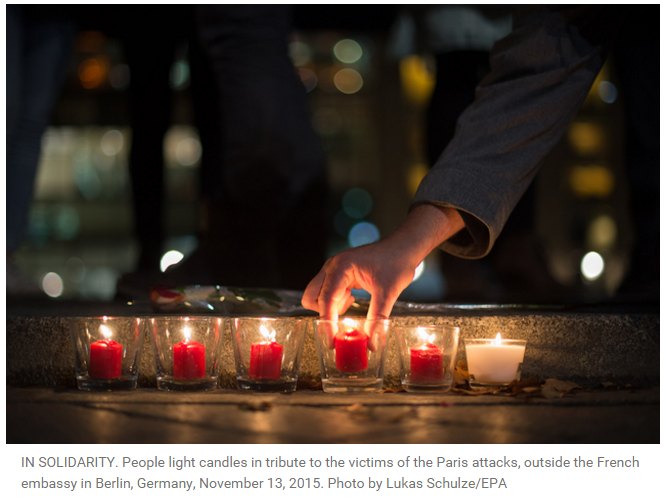 My heart bleeds for the lost men
Who died on a crisp autumn air
Like leaves falling from their trees
Bared against the wind and cold
Unthinking that their end must dawn
Was their final look, a smile or a frown?

Of diverse culture and different races
Each deemed ahead of the other
Of varied belief and religion
Each believed to hold the perpetual truth
Lost in the void of eternal darkness
7.3 billion; the number persist to climb
Believing in our own seven heavens
Condemning each to our own seven hells

These religious-borne chauvinism and
Culture-biased prejudice and bigotry
Should not be the core of all our actions
For when spring comes after every autumn
And frozen rivers start to flow—
All men must die, all men must serve.

In response to Mindlovemisery’s Menagerie’s prompt and B&P Shadorma & Beyond hosted by Bastet.

Today we’re going to look into a fairly recently created poetic form called The Bop.  It was created by poet Afaa Michael Weaver, an American poet (born in 1951, author of several collections of poems and a full length play) during a summer retreat of the African-American poetry organization Cave Canem.

It’s not totally dissimilar to a sonnet … it consists of three un-rhymed stanzas with a repeated refrain after each stanza.

And I’d like to add three words to be used inside the poem:  lost – men – crisp.